Starting with the moon-landing problem, the mathematical theory of optimal control has been fully developed and found numerous applications not only in engineering but also in many subfields of social sciences. In particular, in economics and quantitative finance, stochastic optimal control has become a central modelling tool.  The unifying paradigm is decisions under uncertainty and one imagines that a rational decision maker is guided by an appropriate control problem.  In this talk, after describing the structure of the general problem, I will outline the powerful solution technique based on dynamic programming.  Several applications such as the Kalman filter used in automated machines, Merton’s problem for optimal investment decisions and the Ellsberg experiment for uncertainty will also be discussed.

Prof. Soner works on the mathematical theory of optimal control and decisions under uncertainty, and applications of stochastic optimisation techniques in economics, financial economics and quantitative finance.  He has received degrees in electrical engineering and mathematics from Bogazici University, and a PhD in applied mathematics from Brown University.  He has been affiliated with the University of Minnesota, Carnegie Mellon, Princeton, Koc University, Sabanci University and Swiss Federal Technical University (ETH). He is a Fellow of SIAM 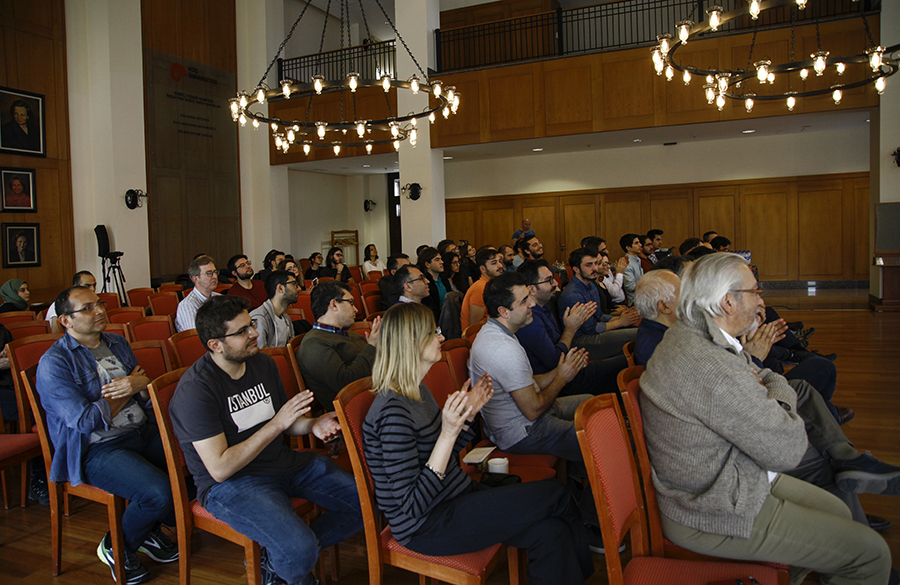 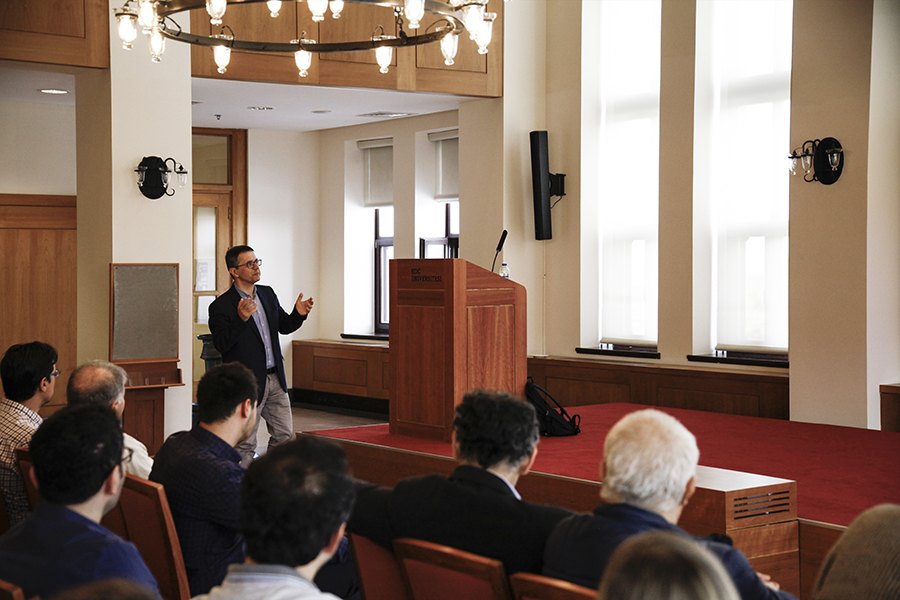 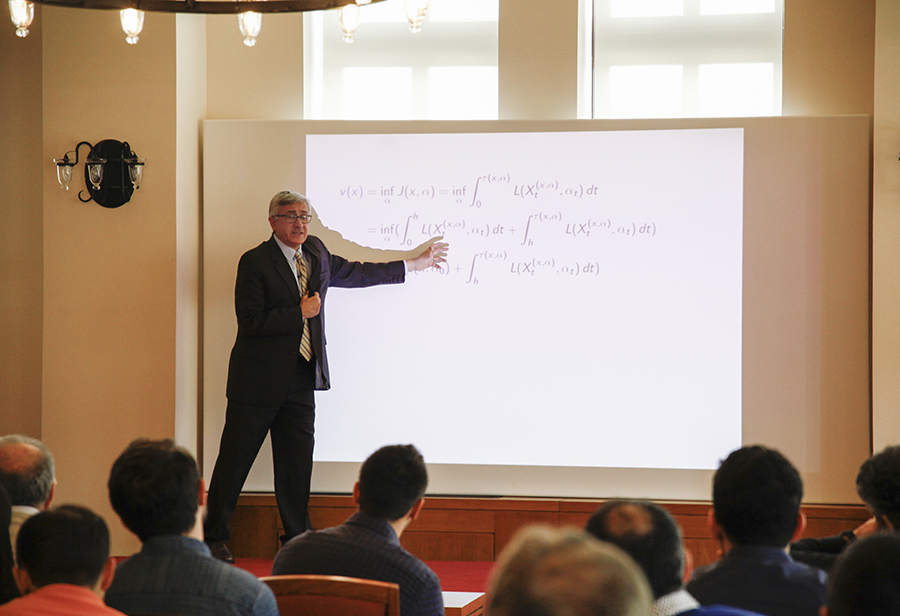 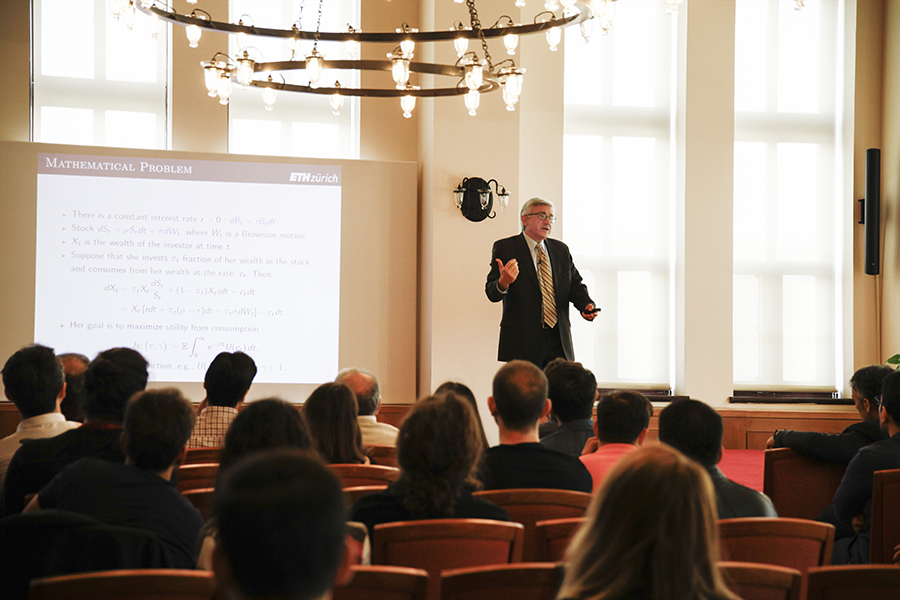