Abstract: This talk will begin by a tutorial introduction to basic concepts of information theory, such as entropy and channel capacity. In this context, source and channel coding problems will be described. The second half of the talk will discuss polar coding
and its significance both from theoretical and practical viewpoints. The talk will conclude by some remarks about research challenges for the near future.

Biography: Prof. Erdal Arıkan received the B.S. degree from the California Institute of Technology, Pasadena, in 1981 and the S.M. and Ph.D. degrees from the Massachusetts Institute of Technology, Cambridge, in 1982 and 1985, respectively, all in electrical engineering. Before joining Bilkent University in 1987, he was a faculty member at University of Illinios Urbana-Champaign. His research interests are information theory, communications, data communication networks, and cryptography. He served as an Associate Editor for IEEE Transactions on Information Theory. He is the recipient of the 2010 IEEE Information Theory Paper award for his paper “Channel Polarization: A Method for Constructing Capacity-Achieving Codes for Symmetric Binary-Input Memoryless Channels” published in IEEE Trans. Information Theory, July 2009. In 2013 he received the IEEE W.R.G. Baker Award for his work in the field of polar coding. In 2018, Prof. Arıkan was selected to receive the IEEE Richard W. Hamming Award “for contributions to information and communications theory, especially the discovery of polar codes and polarization techniques.” The same year, it was announced that he would be honored with the 2019 Claude E. Shannon Award. Huawei presented Prof. Arıkan with a special award in July 2018, recognizing “his outstanding contribution to the development of communications technology.” The medal symbolizes “the importance of new communications technology in leading the world forward.” 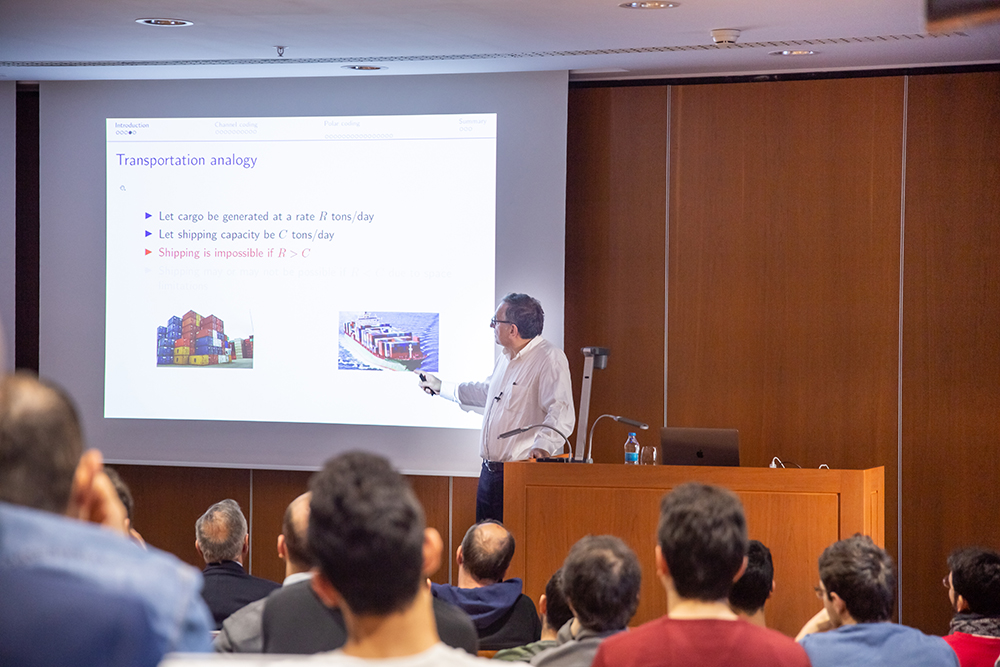 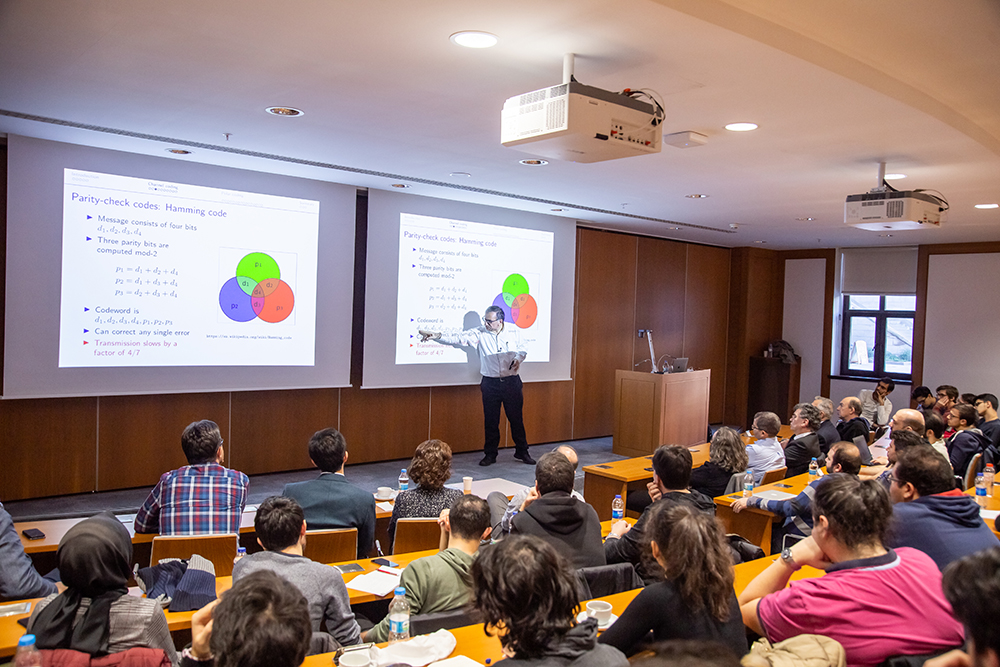 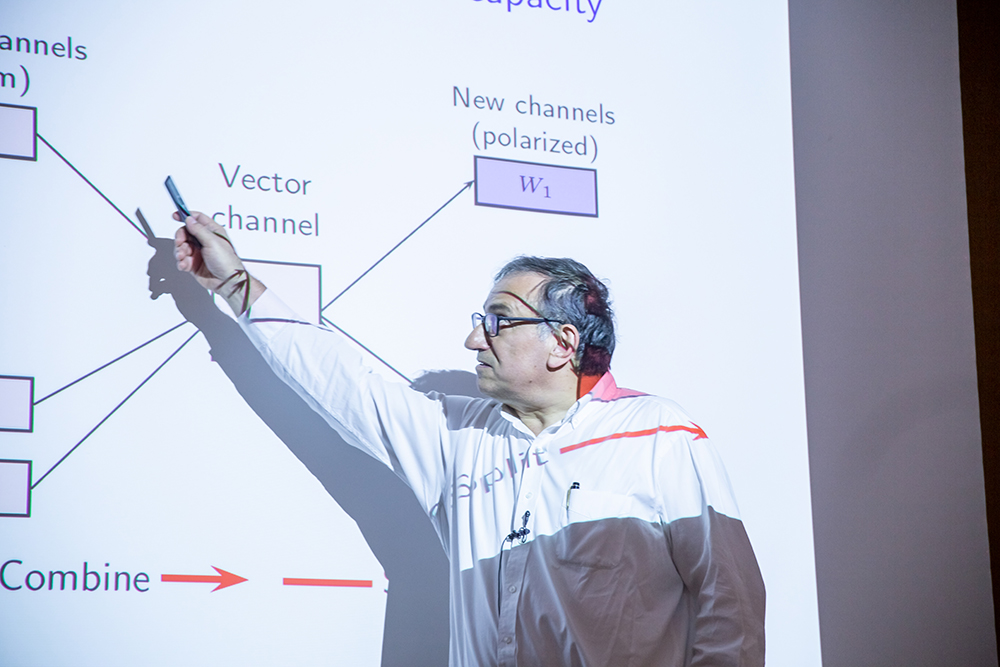 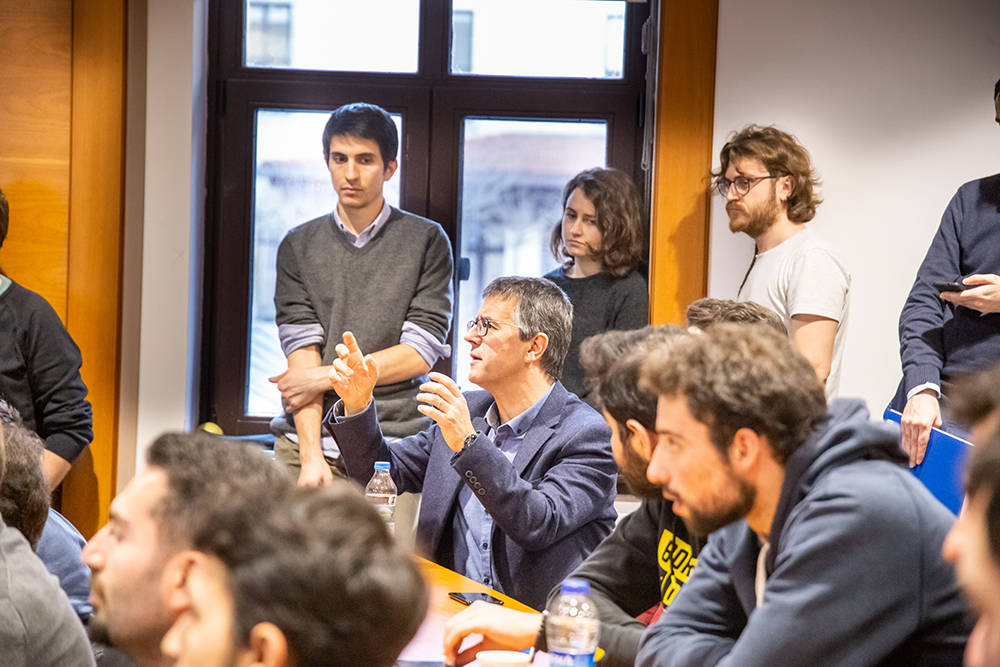