The Science Colloquium on November 28th, 14:30 in Founders Hall, “Active Materials: Surprises & Research Opportunities” will be given by Prof. Steve Granick in celebration of Koç University’s 25th anniversary. 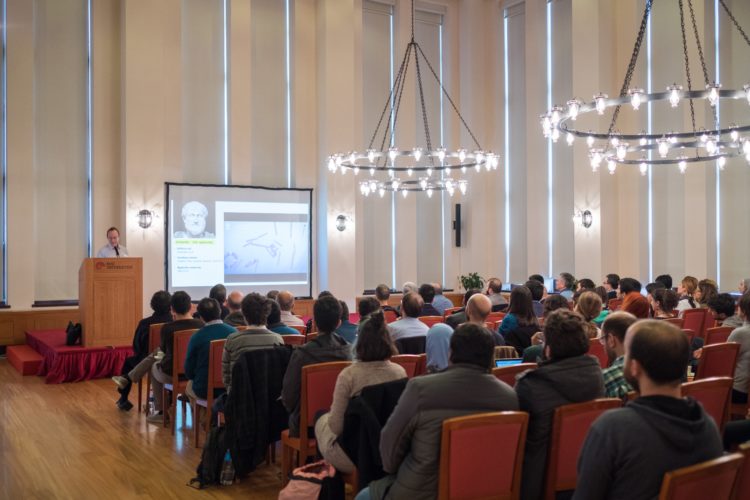 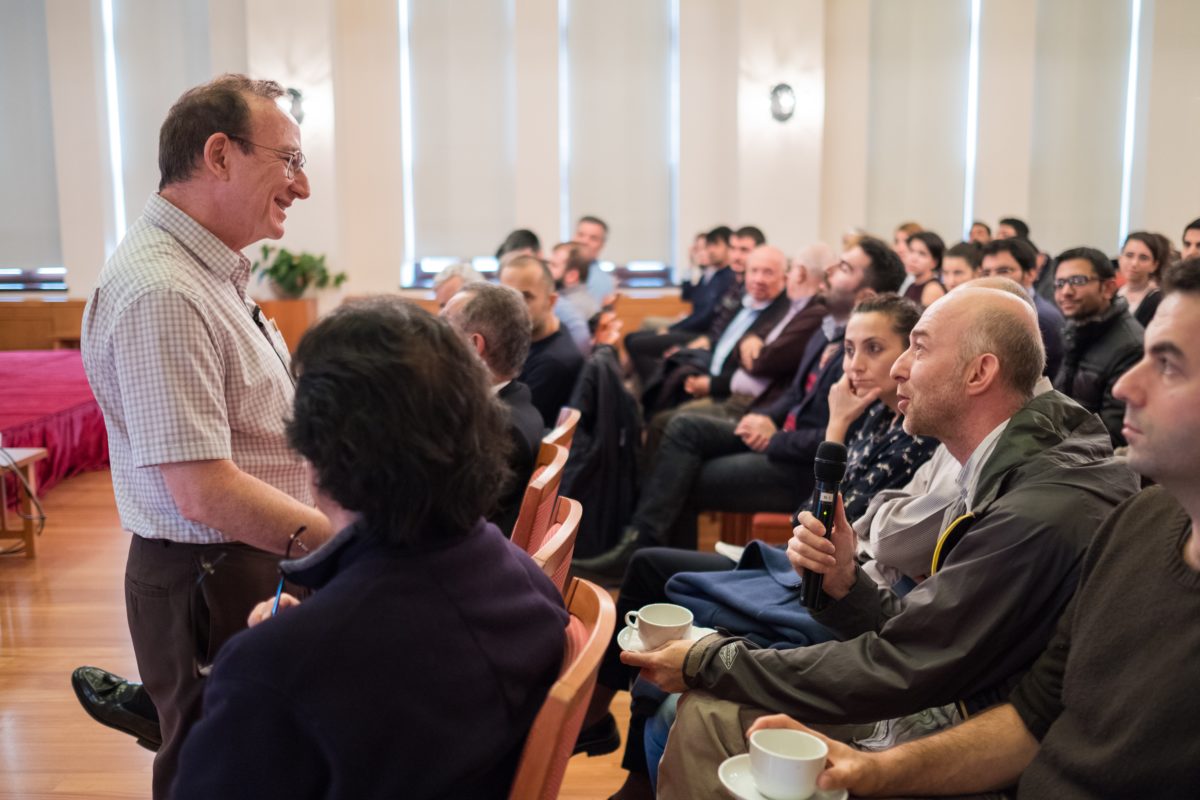 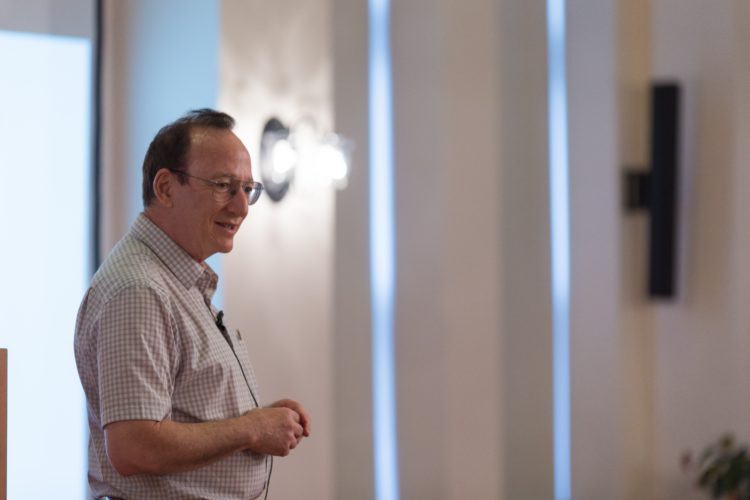 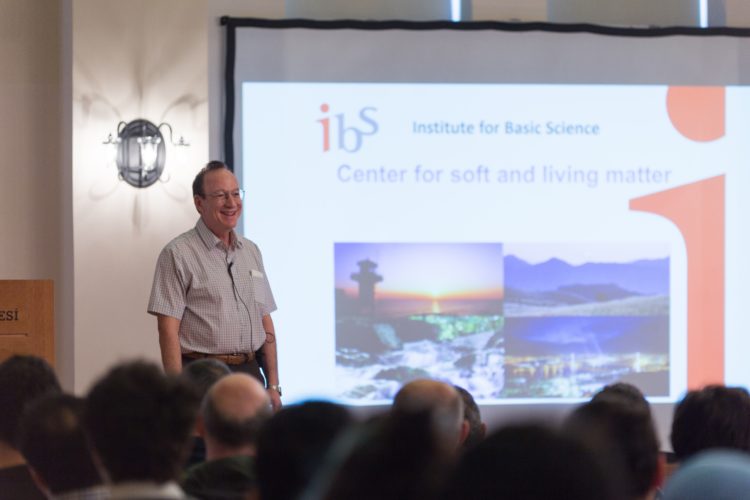 END_OF_DOCUMENT_TOKEN_TO_BE_REPLACED

Assoc. Prof. Önder Metin was elected as a National Representative to the IUPAC.